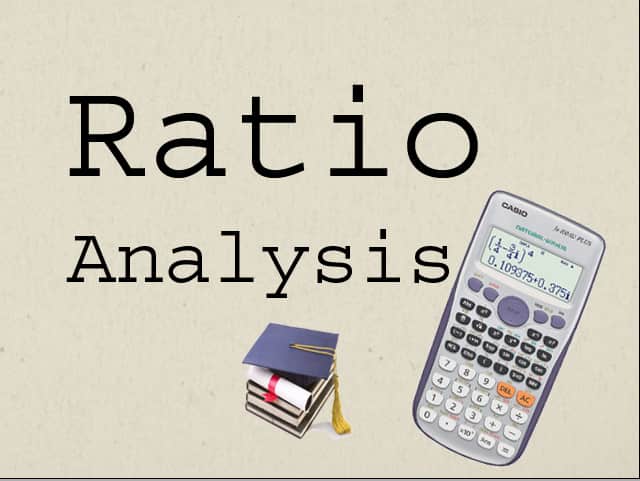 Ratio Analysis Plays a key Roll to determine the business circumstance, here are few Ratios are given below.

In the examination, you will be asked to calculate and interpret the ratios used in analytical procedures at the audit planning stage and when collecting audit evidence. Ratios and comparisons can be used to identify where the accounts might be wrong or right, and where additional auditing effort should be the need to spent.

Calculating a ratio is an easy step, divide a number by another number, the calculations are so basic that they can be calculated using a spreadsheet.

As the gearing ratio increases so risk that the interest can’t be paid. But it is difficult to define a
‘safe’ level of gearing. an example is, a property company with properties leased to tenants will have fairly rental income for one year.

Such a company can probably safely sustain substantial borrowings (though it could be in trouble if interest rates increased significantly).

A company with volatile streams of income would have to keep its gearing lower as it must ensure that they have the ability to pay interest during the lean times.

How to Pass ACCA P7 AAA