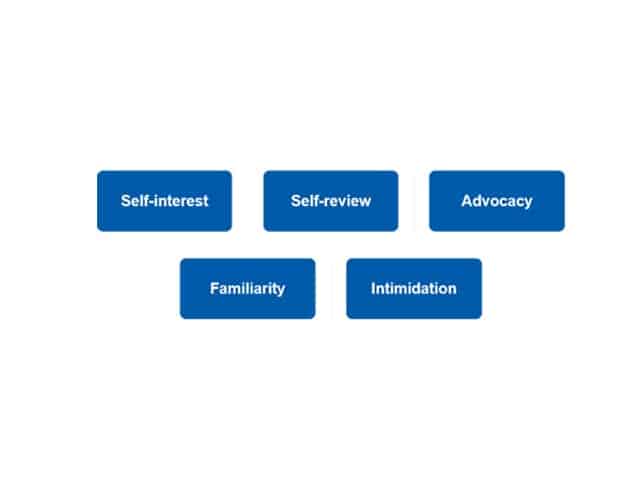 6 thoughts on “Threats to Auditor Independence”