Here are Fundamental principles of ethics described by ACCA to be followed by all ACCA members, Students must be memorized all of them, this can be tested straightforward and in MCQ’s in CBE.

The auditor should be straight forward & honest in all professional and business relationships. Auditors will be associated with communications, returns or other information and reports where they believe that the information contains materially false or misleading statements.

Members should not allow bias, conflicts of undue or interest influence of others to override professional or business judgments.

Appointment Removal & Role Of An Auditor

Appointment Removal & Role Of An Auditor. an auditor is a compulsory requirement for all companies to operate in the majority all over the world. So here are a few rules…

Fundamental duties are to:

1. Right of access at all times to the company’s books, accounts, and vouchers.

2. The right to require from the staff of the company such information or explanations as they think necessary for the performance of their duties as auditors.

3. Right to receive all communications relating to written resolutions.

4. Right to receive all notices of, and other communications relating to, any general meeting which a member of the company is entitled to receive.

5. Right to attend any general meeting of the company.

6. Right to be heard at any general meeting in which an auditor attends on any part of the business of the meeting which concerns them as an auditor.

3. On appointment, need to ask ‘clearance’ from the outgoing auditor

1. RESIGNATION: Sometimes it is necessary for the auditors to resign. If an auditor resigns, they should do so in writing and they may wish to speak to the shareholders to explain their reasons

2. FORCED REMOVAL: Sometimes, the Board of Directors or some shareholders may wish to remove the auditors. A General Meeting must be called so that the shareholders can vote on the proposal of a new auditor (via an ordinary resolution).

3. AUDITORS DO NOT WISH TO SEEK REAPPOINTMENT: Sometimes the auditors finish the annual audit and decide they do not wish to audit the company in future years. As such, when the board asks them to accept nomination for the following year, the auditors should politely decline and issue a Statement of Circumstances.

1. Directors cannot remove the auditors themselves.

2. Auditors Can be removed by a simple majority at a general meeting.

3. The auditors should be given notice of such a meeting

4. They are allowed to speak at the general meeting

However, the main reasons for exempting small companies are:

– for owner-managed companies, those receiving the audit report are those running the company (and hence preparing the accounts!)

– the advice/value which accountants can add to a small company is more likely to concern other services, such as accounting and tax, rather than audit and which may also give rise to a conflict of interest under the ethics rules

– it may also not be cost beneficial for the small entities. 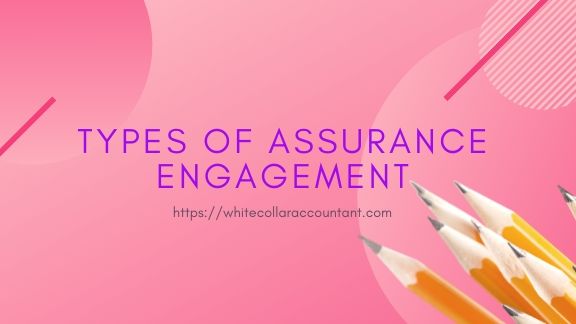 What is assurance & Types of Assurance Engagement

What is Assurance Engagement:

Assurance Engagement Definition: Any assignment/engagement which has five elements(Below) becomes an assurance engagement

Five Elements of an Assurance Engagement

Assignments were no Assurance is given 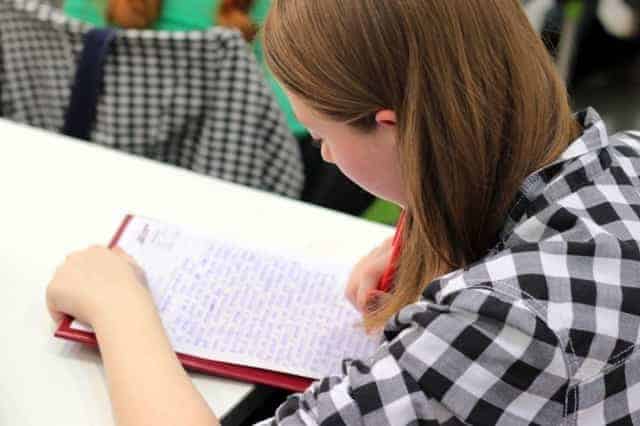 Financial statements are produced by the Board of directors which give a true and fair view of the entity’s results. The auditor in reviewing these financial statements gives an opinion on the truth and fairness of them. Although there is no definition in the International Standards on Auditing of true and fair it is generally considered the meaning of

True and Fair presentation as following

True – Information is based on facts and conforms with reality in that there are no factual errors. In addition, it is assumed that to be true it must comply with accounting standards and any relevant legislation. True includes data that is correctly transferred from accounting records to the financial statements.

Fair – Information is impartial, clear and unbiased, and representing the commercial substance of the transactions of the entity.

Management – The persons with executive responsibility for the conduct of the companies operations. In some cases, all of those charged with governance are involved in managing the company, Example, a small business (sole trader) where a single owner manages the entity and no one else has a governance role

Engagement partner – The partner in the firm who is responsible for the audit engagement and its performance (who is authorized to sign the audit report), and for the auditor’s report that is issued on behalf of the firm and who has the authority from a professional, legal or regulatory body.

Professional judgment – The application of audit training, experience and knowledge, within the context provided by the client, accounting and principles of ethical standards, in making decisions on the base of information about the courses of action that are appropriate in the circumstances of the audit engagement.

• The questionable information brings the reliability of documents and responses to inquiries to be used as audit evidence.

• Conditions that may indicate possible fraud.

• Circumstances that suggest the need for audit procedures required by the ISAs.

In audit Analytical Procedures that seek to provide evidence as to the completeness, accuracy, and validity of the information contained in the accounting records or in the financial statements.

When performing an analytical procedure, the auditor compares numbers, ratios or even non-financial information in order to identify unexpected trends or unexpected relationships, which may indicate the existence of errors.

There are many different analytical procedures including the comparisons listed below

In the Paper Audit and Assurance exam, you may be asked to compute and interpret the key ratios used in analytical procedures at both the audit planning stage and when collecting audit evidence. Ratios and comparisons can be used to identify where the accounts can be wrong, and where additional auditing effort needs to be spent.

Ratio Analysis Plays a key Roll to determine the business circumstance, here are a few Ratios are given below.

In the examination, you will be asked to calculate and interpret the ratios used in analytical procedures at the audit planning stage and when collecting audit evidence. Ratios and comparisons can be used to identify where the accounts might be wrong or right, and where additional auditing effort should be a need to spend.

Calculating a ratio is an easy step, divide a number by another number, the calculations are so basic that they can be calculated using a spreadsheet. 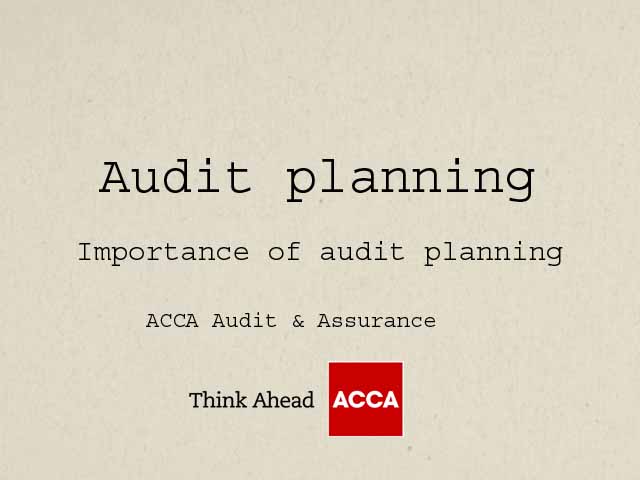 Audit Strategy: Associate in Nursing audit strategy sets the scope, timing, and direction of the audit and guides the development of a more detailed audit plan.

Audit plan: Once the overall strategy has been planned, detailed consideration can be given to each individual audit objective and how it can be best met.

A. UNDERSTANDING THE CLIENT

KNOWLEDGE OF THE BUSINESS / UNDERSTANDING OF THE CLIENT

The auditor obtains an Associate in the Nursing understanding of the entity, its control environment, and its detailed internal controls:

Understanding to be gained about– Industry, regulatory, and other external factors
( for example financial reporting framework, laws and regulations, stakeholders, economic conditions like the volatility of exchange rates, competition, level of technology.

other issues that arose in the prior year’s audit and how these were resolved.
Also whether any points brought forward were noted for consideration for this year’s audit.
Internal control deficiencies noted in the prior year;
if these have not been rectified by management then they could arise in the current year audit as well as significant changes in the entity as compared to prior years. Is the company using e-commerce?

Understanding can be gained from the prior year’s financial statements: